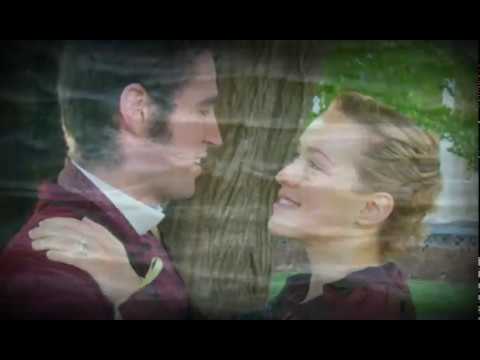 Jennifer Cutting’s Ocean Orchestra creates a dramatic soundscape in “Call of the Siren,” from the album OCEAN: Songs for the Night Sea Journey (SunSign Records, 2004).

Celebrating the romance of lovers separated by the sea, “Call of the Siren” music video features vocals by Polly Bolton and images from the motion picture Ithaca. Directed by Michael Van Devere.

Ithaca was filmed at the Longfellow National Historic Site in Cambridge, MA, and was inspired by Homer’s The Odyssey and Longfellow’s sea poetry. The video represents a unique collaboration between the Washington, DC based songwriter Jennifer Cutting and the Harvard filmmaker Michael Van Devere. Starring Elina Kanellopoulou and Evan Siegel. 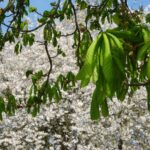 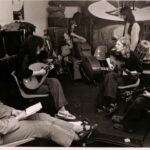 Shadows Across The Moon

You need to login to submit your post.
For Streamers

You need to login to create a stream.Failed to Connect to Streaming Server.